We're back at the RV-Que after a week in Montana, and I've finally had a chance to tally the numbers for March in order to compile the month's list of Top 10 Best-Selling Products at Carolina Sauce. We had a surprising number of newcomers and long-awaited returns to the list, which was dominated by hot sauce since the barbecue season hasn't yet begun in many parts of the country (and it's been an unusually long, cold and snowy winter for many). The following are the top-selling sauces and seasonings for the month of March:

1. Wells Hog Heaven BBQ Sauce is back on top after finishing in second place the previous month. This vinegar barbecue sauce from eastern NC is the real deal, made with no tomatoes or thickeners for that true-to-breed thinness and tangy-spicy (but not hot) flavor that just begs to be poured over smoked pulled pork. Wells also serves as a marinade for chicken, especially if you add a little oil to help seal in the juices.

2. Matouk's West Indian Hot Sauce: Up from a fourth-place finish in February, this bright and sunny papaya-infused hot sauce from Trinidad & Tobago gets its moderate heat from scotch bonnet peppers, its zesty tang from mustard (like many Caribbean hot sauces do), and its delightfully fruity but not overwhelming sweetness from sun-ripened tropical papaya. Ideal for seafood and chicken, it's also delicious with vegetarian dishes and grilled anything. 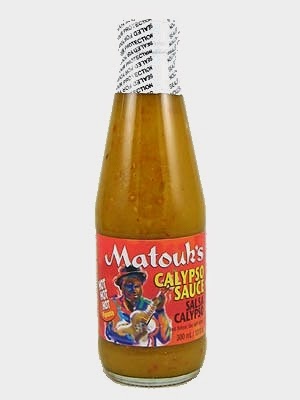 3. Matouk's Calypso Hot Sauce: Slipping from first in February, Calypso Sauce is similar in many ways to Matouk's West Indian, but with a more pronounced peppery heat and without the prominence of papaya because the scotch bonnet chiles take center stage in this medium-hot sauce. You still get the jaunty mustard tang and luxuriously thick, rich texture that's standard in all of Matouk's hot sauce. Not too strong for fish, chicken or vegetables, Calypso Sauce is fantastic with all sorts of meats and grilled fare, as well as with rice & beans, stews and other hearty fare.

4. Walkerswood Scotch Bonnet Hot Sauce: Returning to our top-ten list and our most popular classic scotch bonnet pepper sauce of all time, this is an honest to goodness single-chili hot sauce that shows off the true flavor and fire of the powerful scotch bonnet pepper without any distracting spices, fruits or other additives. If you are fond of scotch bonnets and want a classic, all-purpose savory hot sauce for everyday use at the table and in the kitchen, this is an excellent choice. 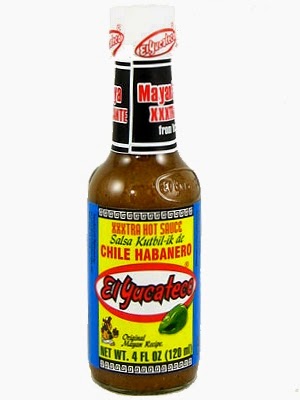 5. El Yucateco XXX Hot Kutbil-ik Mayan Hot Sauce: Quite possibly breaking into the top 10 best-sellers for the very first time, this genuine Mexican hot sauce claims to be based on an ancient Mayan recipe that's been passed down from generation to generation. It is quite HOT even for a habanero pepper sauce, but it doesn't have that artificial flavor or unnaturally painful burn of extract-enhanced sauces -- which means it's a favorite of chiliheads who want to taste their food amidst the powerful heat. It's a natural with any Mexican food of course, as well as with Tex-Mex and Southwestern dishes.

6. We had a tie for sixth place in March between Walkerswood Mild Jerk Seasoning, which is the "kindler, gentler" version of Walkerswood's traditional Jamaican jerk seasoning paste (you get all of the same aromatic, exotic Jamaican flavor but without the fearsome heat), and Gator Hammock Hot Gator Sauce, a "foodie favorite" from Florida with its artful blend of spicy peppers and specially selected seasonings, holding steady in 6th place for the second consecutive month. 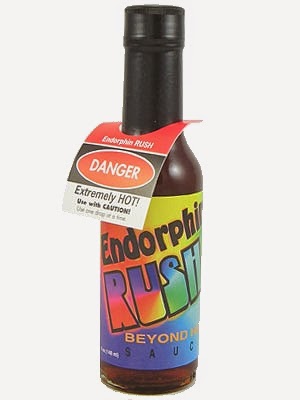 7. Another tie, this time for the seventh slot, featured Busha Browne's Pukka Sauce, a colonial-style (not a jerk sauce) all-purpose Jamaican hot sauce dropping one slot from February on our best-seller list, and Endorphin Rush Hot Sauce, an extremely hot extract-spiked sauce that actually delivers good flavor in addition to powerful heat because it's made with a rich tomato, molasses & soy sauce base. Endorphin Rush made a long-awaited return to our top ten list after a protracted absence.

8. Matouk's Flambeau Sauce also returned to the top 10 in March. This is probably the hottest non-extract scotch bonnet pepper hot sauce you can buy, but it's not just about the incendiary heat level. Made with aged select scotch bonnet pepper mash as its primary ingredient, Matouk's continues its commitment to great-tasting, thick hot sauces by blending this mash with Caribbean spices and mustard for a phenomenally fiery yet flavorful super-hot sauce that will complement hearty, savory food while lighting up your mouth. 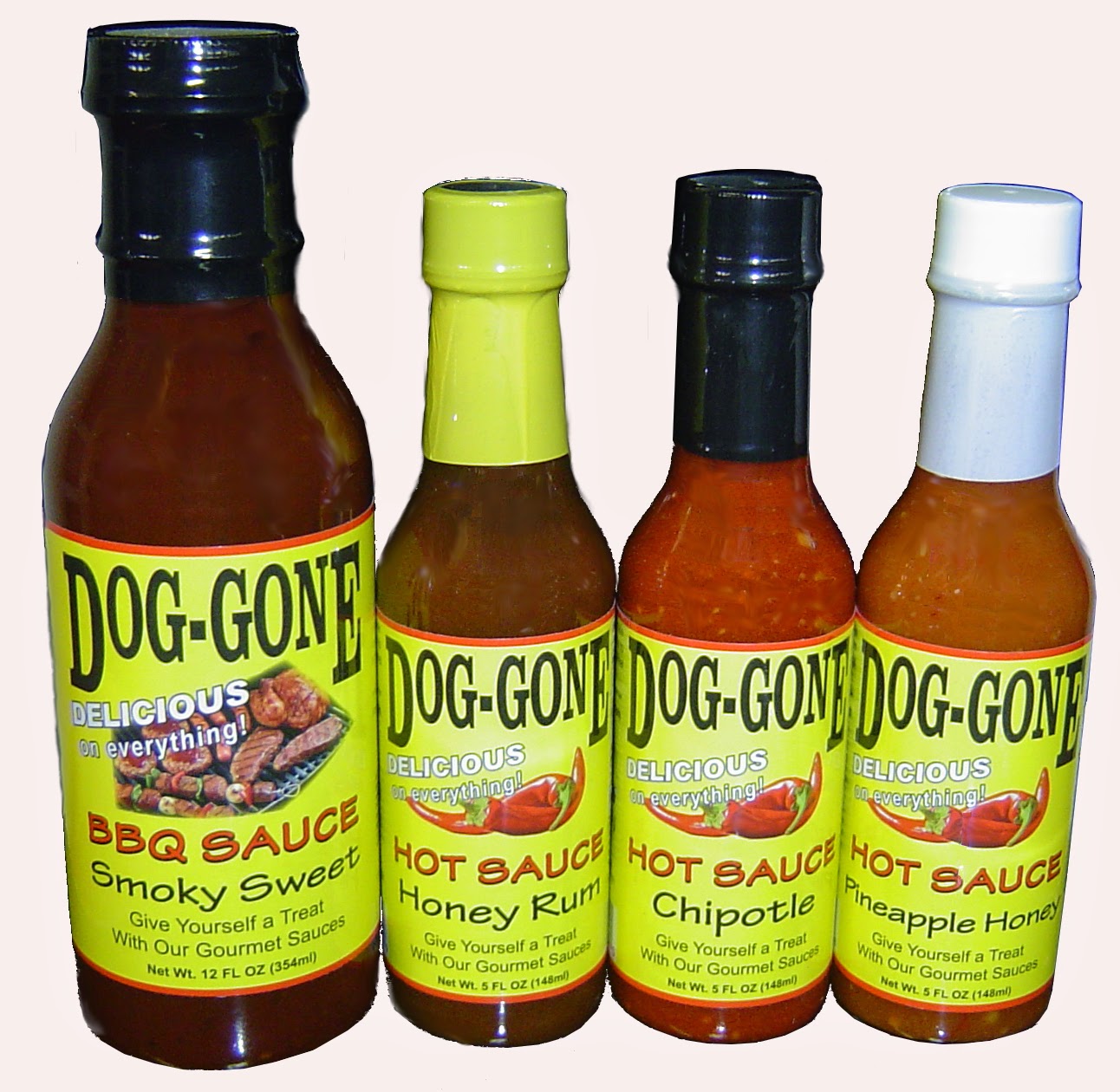 10. Dog-Gone BBQ & Hot Sauces complete our list of last month's best-selling products. Created by a kind-hearted gourmet with a soft spot in his heart for homeless dogs and cats, 100% of all after-tax profit from the sale of these flavorful hot sauces and barbecue sauce is donated to animal shelters and rescue groups. The hot sauces come in the following inspired flavors: garlicky Chipotle, fiery-sweet Pineapple Honey, and the smooth & fruity Honey Rum. The bold, rich Dog-Gone BBQ Sauce delivers sweet, smoky & slightly spicy flavor in a zesty tomato base. Help save a homeless animal while enjoying great food when you buy Dog-Gone BBQ Sauce and Hot Sauces!