Our Favorite Cinco de Mayo Recipes (Not the Usual Stuff!) 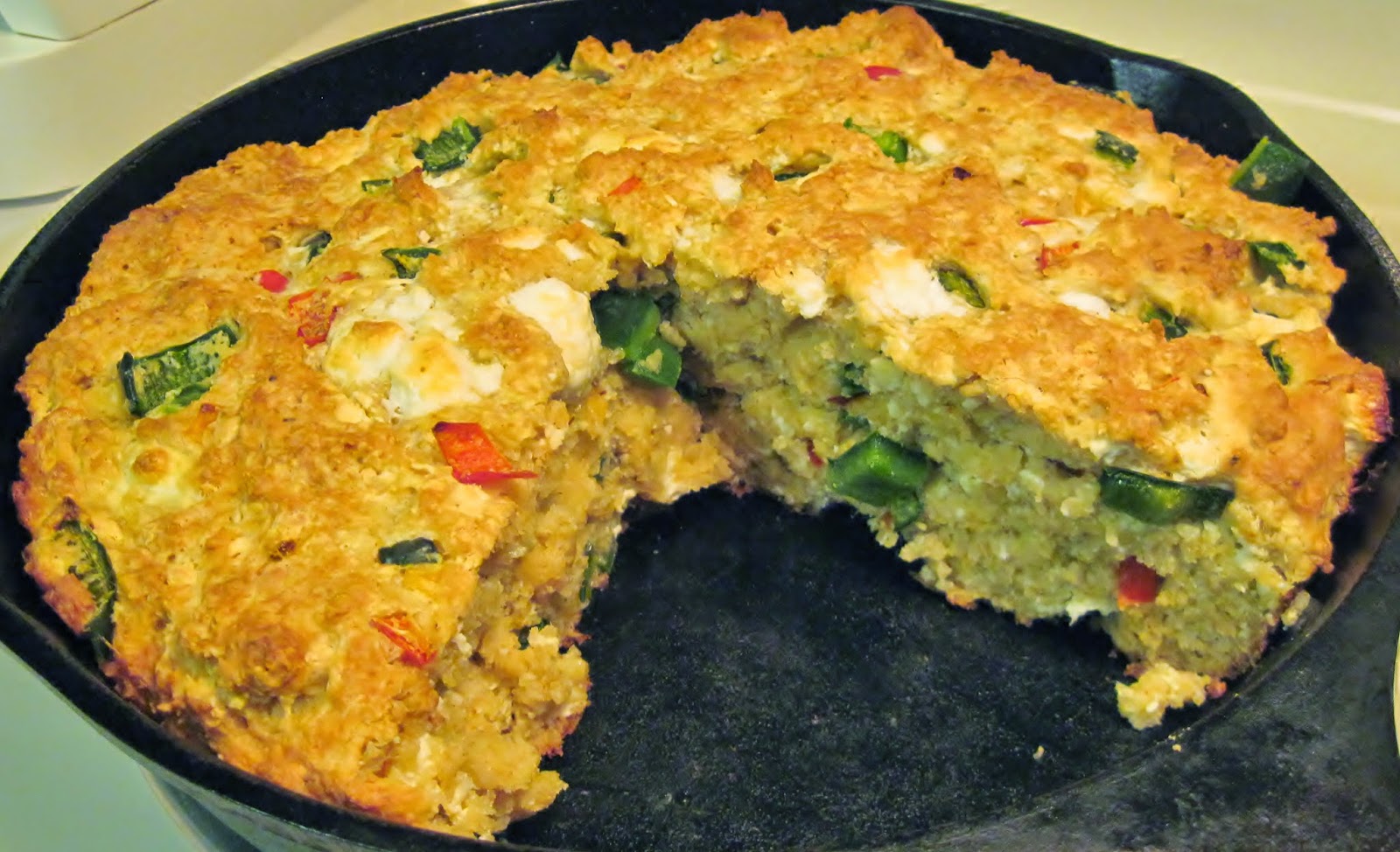 Surprisingly, Cinco de Mayo is a much bigger deal here in the U.S. than it is in Mexico, perhaps because so many Americans enjoy having an excuse to eat hearty Mexican food with lots of big, zesty flavor and drink beer, tequila shots and margaritas.

If you're planning on celebrating today with Mexican food or dishes inspired by Mexican cuisine and are searching for recipes for Cinco de Mayo, you've come to the right place. Here are some of our favorite Cinco de Mayo recipes at the Carolina Sauce Company, several of which are refreshingly different from the usual "rice & beans, cheese & sour cream, guacamole & chips" fare (not that there's anything wrong with those, but sometimes it's fun to change things up):

Cinco de Mayo Skillet Bread: As easy to make as a cornbread, but made with flour instead of cornmeal and loaded with cheese and chili peppers yet relatively healthy in comparison to other quick breads, this crowd-pleaser is fantastic with any meal, and not just on the fifth of May. Its also festively colorful, as you can see from the photo above on the left. Click for the recipe for Cinco de Mayo Skillet Bread.

Five-Alarm Chili: I can't resist including this recipe, even if not truly authentic in terms of Mexican pedigree. But with a five in the name, and plenty of fiery heat along with ingredients frequently used in Mexican cuisine, this HOT chili is a natural fit for Cinco de Mayo, especially if the weather is still fairly cool in your neck of the woods. Click for the recipe for Five Alarm Chili. By the way, this chili is shown on the right with home-cooked tortilla chips, which are extremely easy to make, a lot tastier served warm from the oven (yes, they're baked but blow away the "baked" chips sold in supermarkets), and far better for you than store-bought chips. Click here for how to make healthy tortilla chips. 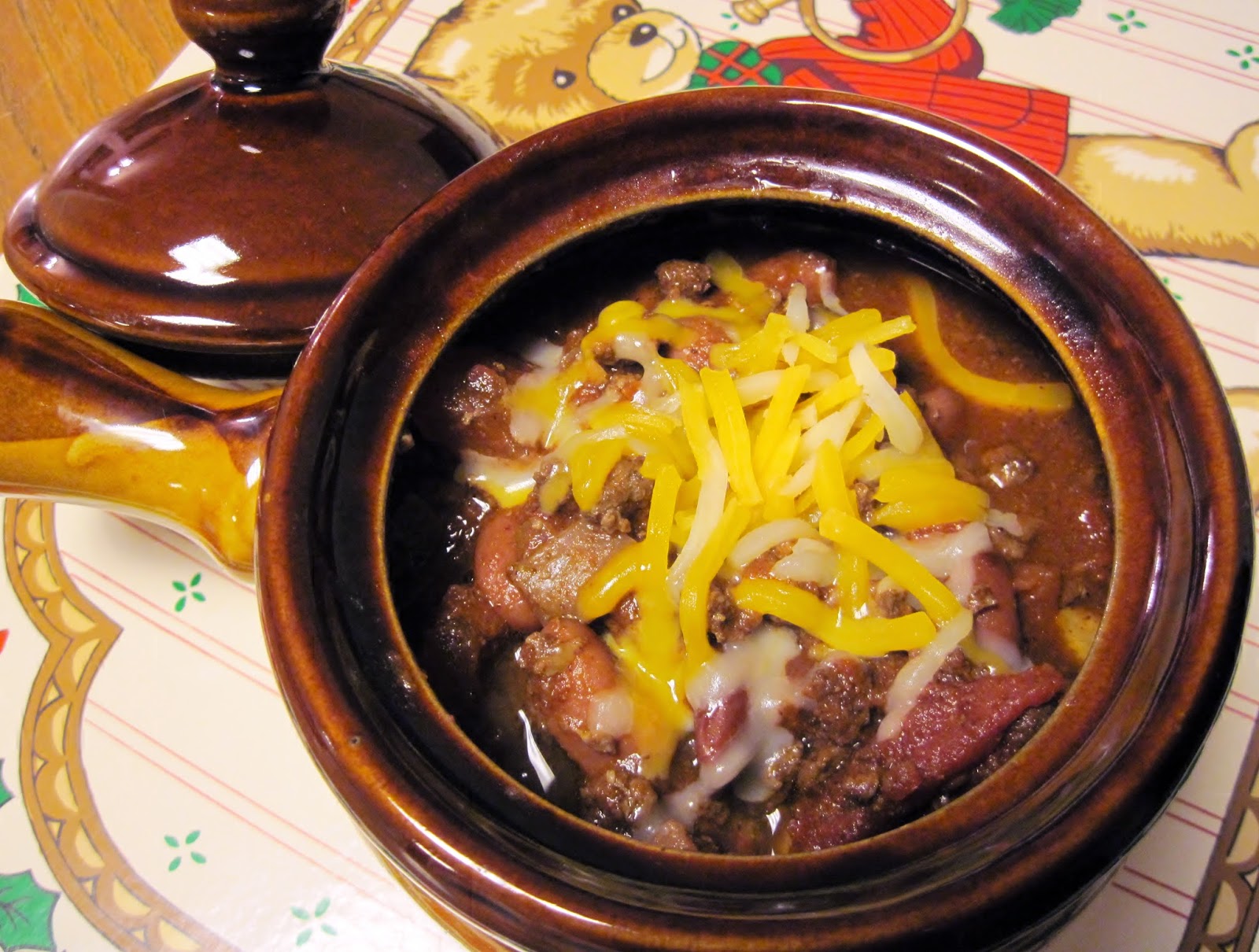 If you want to serve chili today but prefer a milder, more family-friendly recipe that's more about the flavor rather than fiery heat, you can't beat my Crock Pot Chili, which I not-so-humbly call the Best Ever Chili Recipe. Are you skeptical about my boast? Go ahead and try my recipe, and I bet you'll agree -- just as everyone has who's already tried it. It's also very easy to make, and you can make it as mild or as spicy as you prefer. Click here for the Best Ever Crock Pot Chili Recipe, which is also shown on the left.

Another non-traditional but Mexican-inspired recipe that's appropriate for Cinco de Mayo is my recipe for Avocado Tuna Melts. This one is extremely popular on Pinterest, and also among followers of low-carb diets. It's high in protein and healthy fats because of the avocado, and is devilishly spicy without being overwhelmingly hot. The avocado becomes decadently creamy when roasted in the oven, resulting in a luxurious and satisfying mouthfeel. It also looks pretty as well as tasting great, and even if you're a hard-core bread addict like I am, you won't miss the bread once you experience a bite. Click for the recipe for Avocado Tuna Melts. 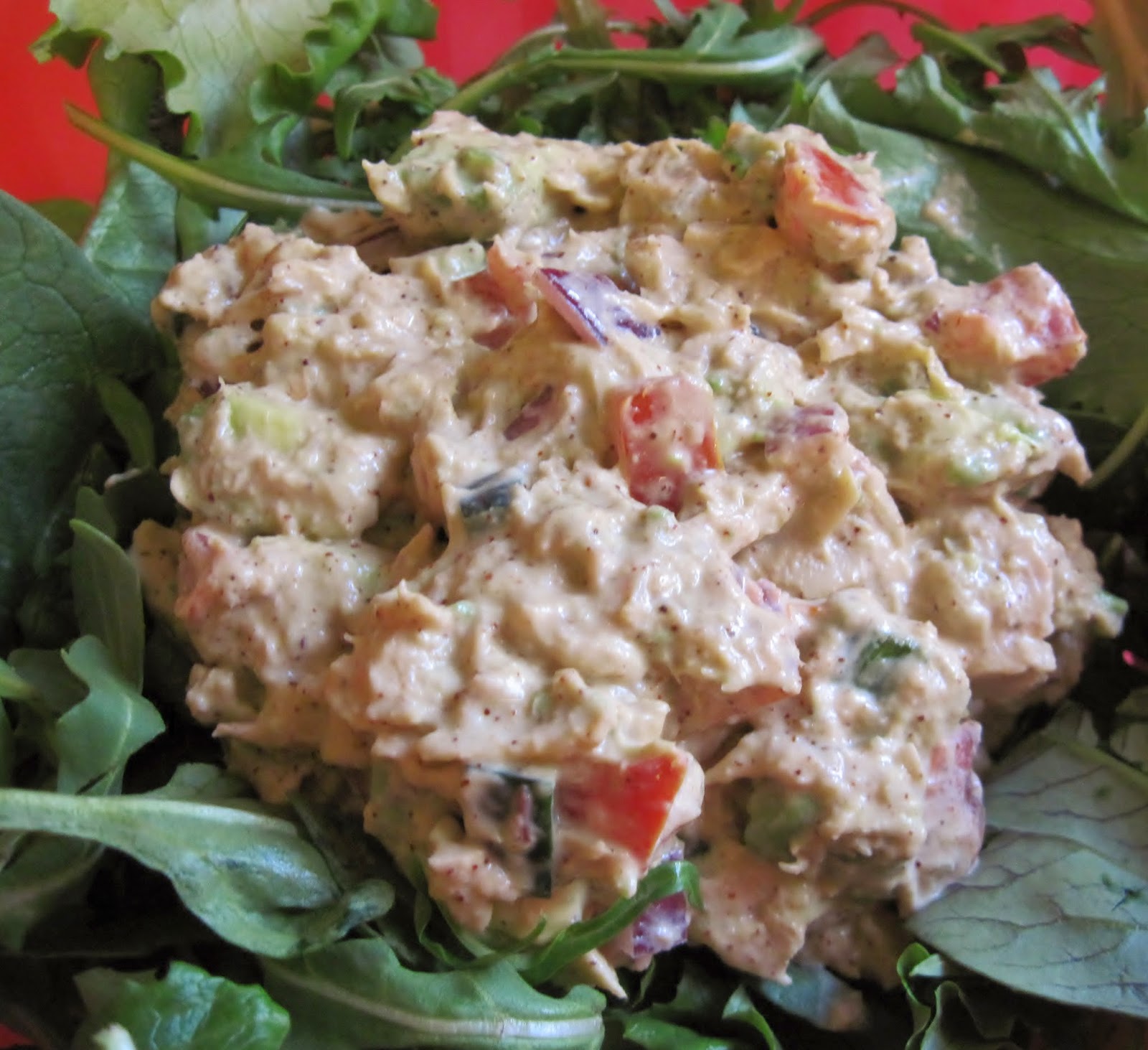 Continuing with the healthy but zesty theme, I give you my Mexicali Tuna Salad, another low-carb recipe featuring Mexican flavors without restaurant-food guilt. Especially if you're celebrating earlier in the day and don't want to get weighed down with the more traditional rice and beans or heavy cheese and sour cream, these feisty and festive spicy salads are perfect -- and they wash down nicely with margaritas or beer. And yes, you can turn the salad into Mexican wraps by spreading it onto flour or corn tortillas and rolling them up, or dig into it with tortilla chips if carbohydrates aren't a concern. Click for the recipe for Mexicali Tuna Salad.

And if you're in the market for genuine Mexican hot sauces, the Carolina Sauces online store is the place to go -- you can search by country from our "sauces by country" drop-down menu on the left margin of any page in the store, and just select Mexico to see what we have.